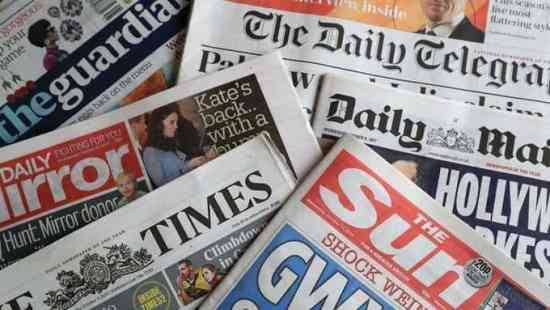 Baba may be confirmed as IGP today as police council meets

Herdsmen refused to comply with Akeredolu’s directive on registration – Ondo

Umahi suspends another Coordinator over dereliction of duty

I didn’t call for scrapping of Senate – Akeredolu

Civil War Tweet: Buhari has agenda to wipe out those who are not Fulani — Pa Adebanjo alleges

Okada riders protest as truck crushes colleagues, others to death in Ikorodu

Police nab woman, 2 others in Port Harcourt ‘one chance’ robbery

Threat to blow up Alaba market: CP Odumosu deploys EOD personnel, others to markets in Lagos

Stories/Feedback From Our Wonderful Users

Thank you for subscribing.

we respect your privacy and take protecting it seriously 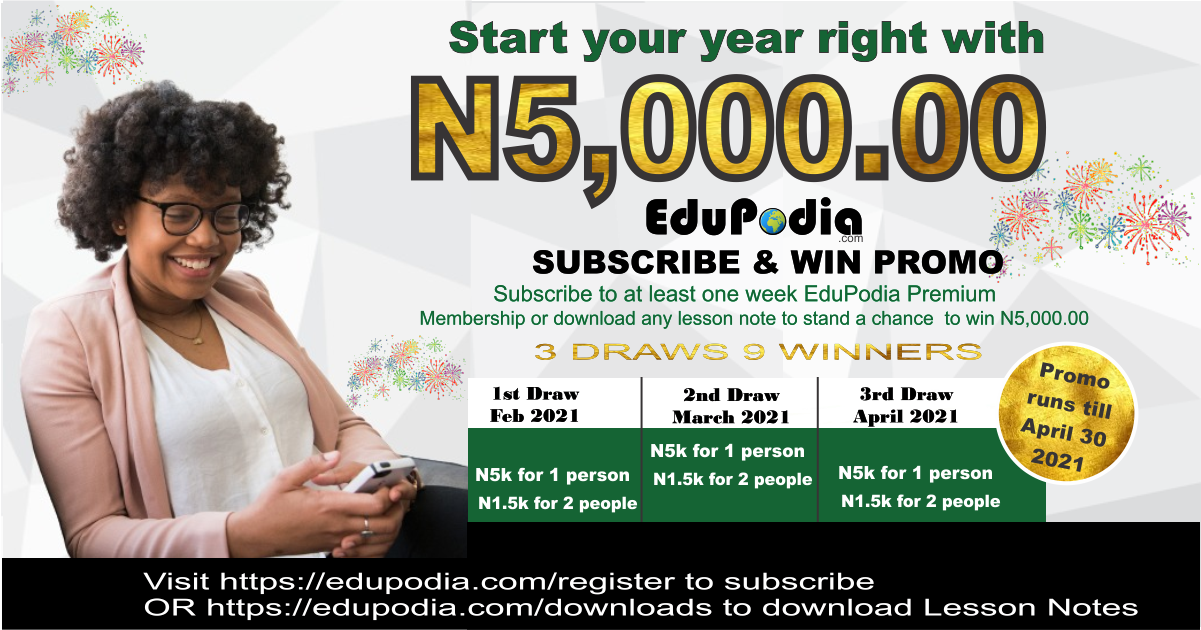